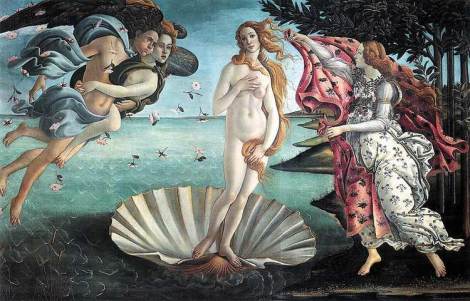 1) noun.
A gathering that is predominantly female. The opposite of sausage fest.

Example 1: The Lilith Fair music festival is a giant clam-jam.

Example 2: I almost hooked up with that girl last night, but I got clam-jammed by her friend.

Katie is a true renaissance women, crossing the line just to know where the line is and then maybe cross it again, once more because she forgot exactly where that line was. Katie’s hobbies include not giving a fuck but sometimes giving a fuck, saying the word fuck, hanging out in packs of femails [sic], roaming around and looking for mischief, eating food and going on bike tour.

Katie is proud supporter of almost all femail endeavors. So get down witcha bad self, womyn. You should probably be racing cross though.